If I were ever so lucky to get my first novel published and made into a movie, a paranormal romance and suspense based in Hawaii, my top choice for the lead female role would be actress Vanessa Hudgens because the lead female character in my novel is Asian and Caucasian like her.  Moreover, she would play the personality of the character nicely who is loosely based off of someone who was once a small part of my life.

To change popular culture in the United States to be more reflective of its diversity, it is very important for writers, producers, and entrepreneurs to develop stories, novels, movies, products, and services that share the unique cultural and ethnic diversity in our country rather than what we mainly see in popular culture in the United States today. It has gotten better, but it still isn’t truly reflective. I’m optimistic that commercialized story-telling will become much broader. 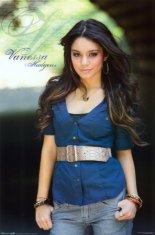 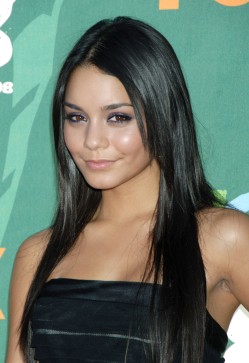